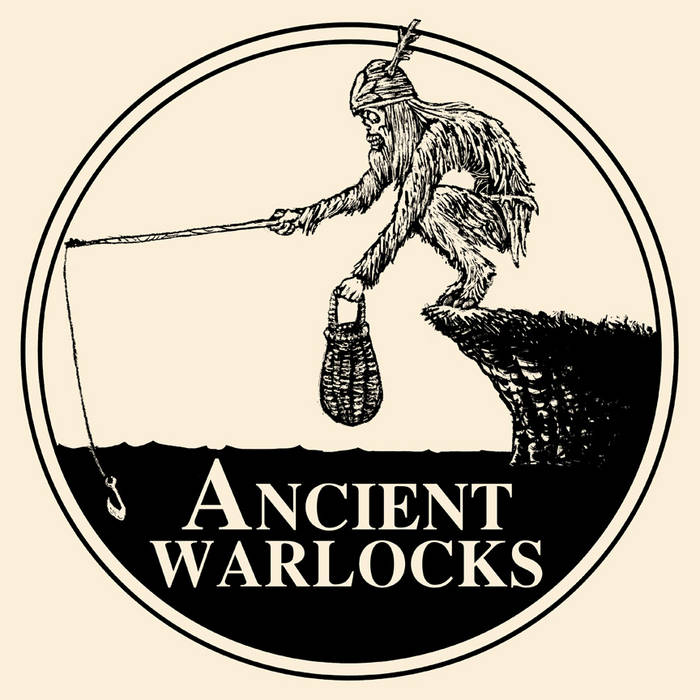 Although this song was previously released on the first 7" single, this track is an entirely different performance, recording, and mix which was part of the complete LP session.